Athletes put in a lot of work in order to be the best that they can be when it comes to competition. Along with the work and preparation are other things that help the athlete along the way. Addison Stults says that you have to love the game you are playing if you really want to be your best.

“I believe that you have to have a lot of heart and dedication to play competitive sports,” she said. “Also, I wouldn’t have made it this far without the support that I have from family and friends.”

Addison is a senior at Altus High School where she plays multiple sports. She plays in the post position on the basketball court, while on the softball field, she plays left field. As a member of the track team, she throws the shot put. She has played basketball and softball for about eleven years, but she only started track about four years ago.

The support of her family and friends is something that has helped Stults become the athlete that she is today. But she says out of all of them, there is one that has had a big impact on her.
“My dad is the biggest role model in my life,” she said. “I would not be where I am today without him pushing me to always be the best that I can be.”
Altus head girls basketball coach, Stacie Terbush, expects to see a much bigger role from this season.

“This will be Addison’s third year as a starter,” she said. “She has turned into a multi-dimensional player that we will look to for lots of leadership this season.”

While she enjoys competing in all of her sports, Stults says that there is something else that she enjoys about sports.
“The highlight for me is all the relationships that I have made over the years playing sports,” she stated. “I have met some great people along the way and these are friendships that I will cherish for a long time to come.” 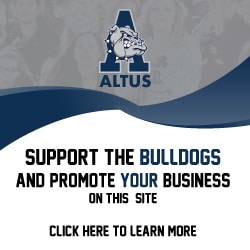 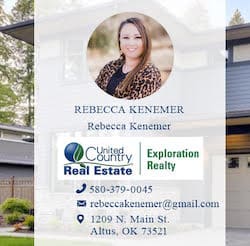 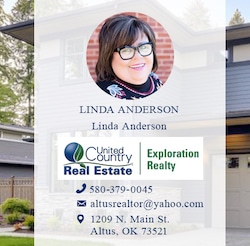 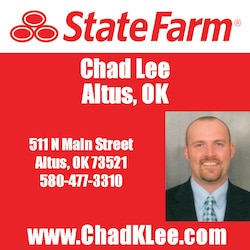 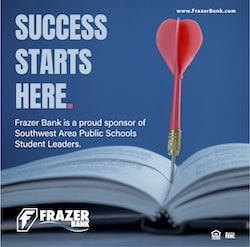 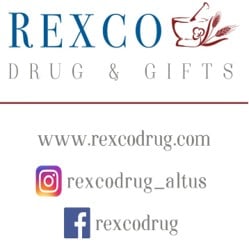