Bryce is a shortstop and the team’s number one pitcher. He hits from both sides of the plate and is the leader of the team.

Cooper is an extremely talented baseball player. He represents everything that one could ask, from being a leader on and off the field, having an unbelievable work ethic, to simply being a great young man with manners and respect. He is an all-state caliber athlete and will have the opportunity to play at the next level if he chooses to do so.

A four-year starter that has been a part of a state quarterfinals team, Luke is also a three-time district champion. He is an outstanding utility player and also a solid pitcher.

He is the senior leader. Only returning player from last year with three years’ experience. Caden does a good job leading the young guys.

Alonzo is a four-year starter that has been voted team captain for two years. He looks to have a big season.

A team leader and a hard worker, Kyleigh will be an impact player for her squad this season.

Gillispie has worked hard to get where he is today.

Being a skilled athlete, Ames is ready to take a bigger role on the team.

Ashton knows what it takes to be the best ballplayer and he is working hard to get there.

Keaton knows the game of baseball and his high baseball IQ is impressive.

A tough kid that is also a strong competitor.

Lifer is a terrific athlete and an equally good soccer player.

Rodriguez is the type of athlete that is always ready to help his team however he can.

He works hard and is an outstanding teammate.

Brice is a great kid and a lot of what he does to help the team does not show up on the stat sheet.

Whether he is on the field or in the classroom, Carson works hard at whatever he is working on.

Kenny is an outstanding student-athlete, and he is a solid soccer player.

Alyssa Morris – Altus A strong competitor, Morris has put in a lot of time to be the player she is 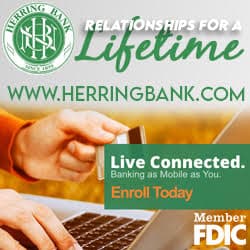 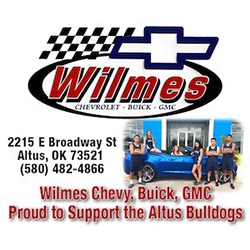 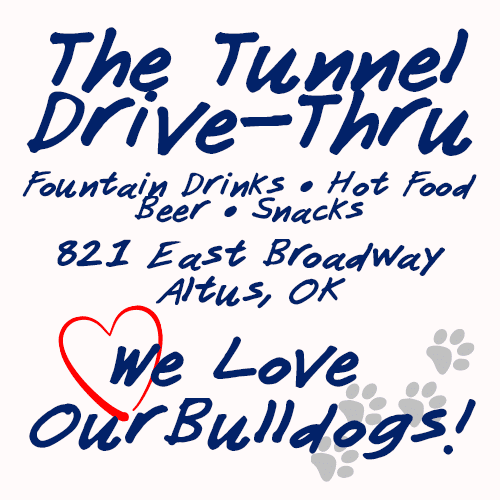 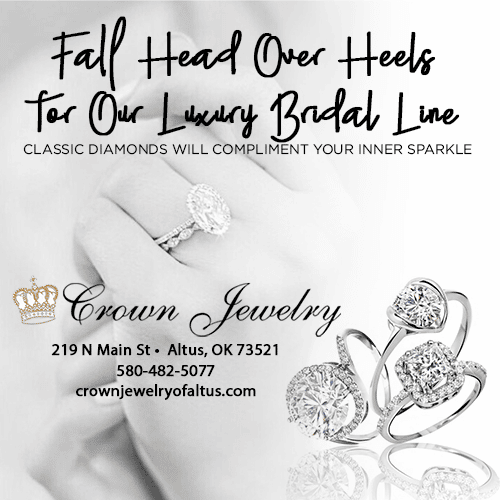